Each November, our members nominate a fellow member for our annual Luminary Award.

Luminary Award nominees are deemed to:
The list of nominees is reviewed by the board, and the board selects a winner through secret ballot vote. The winner is announced to membership at our December Members Meeting. 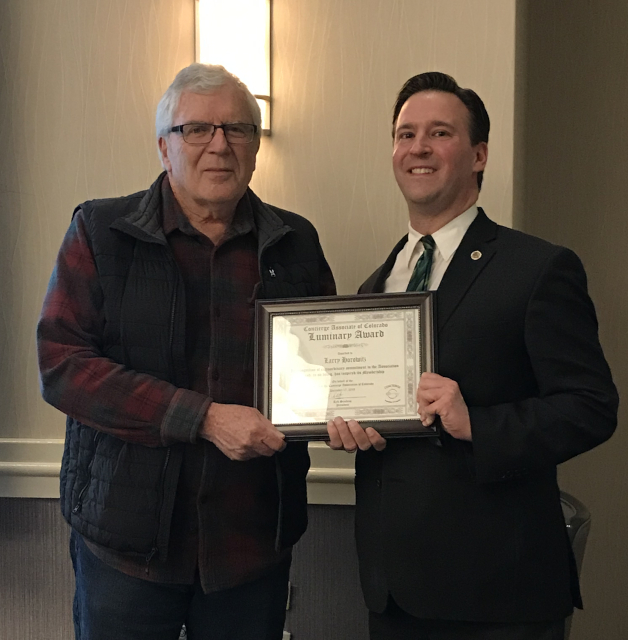 (at left - with: President Rob Sembrat) 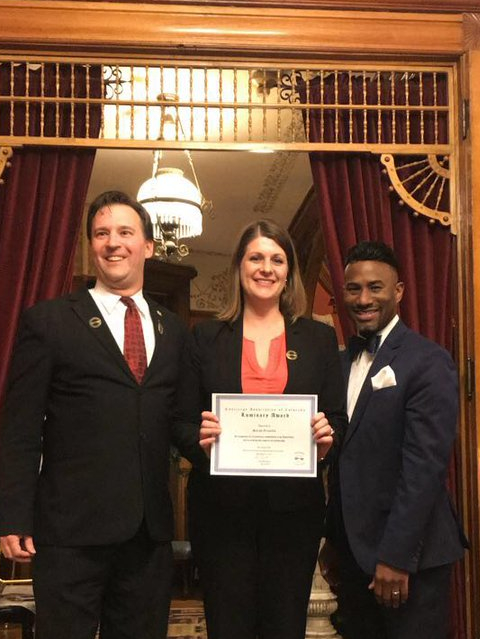 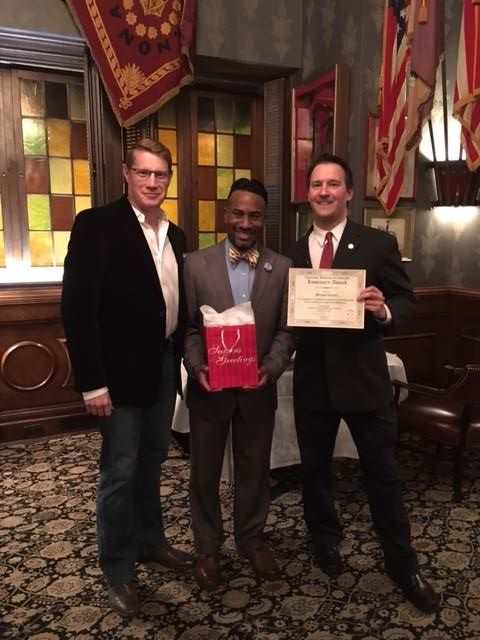